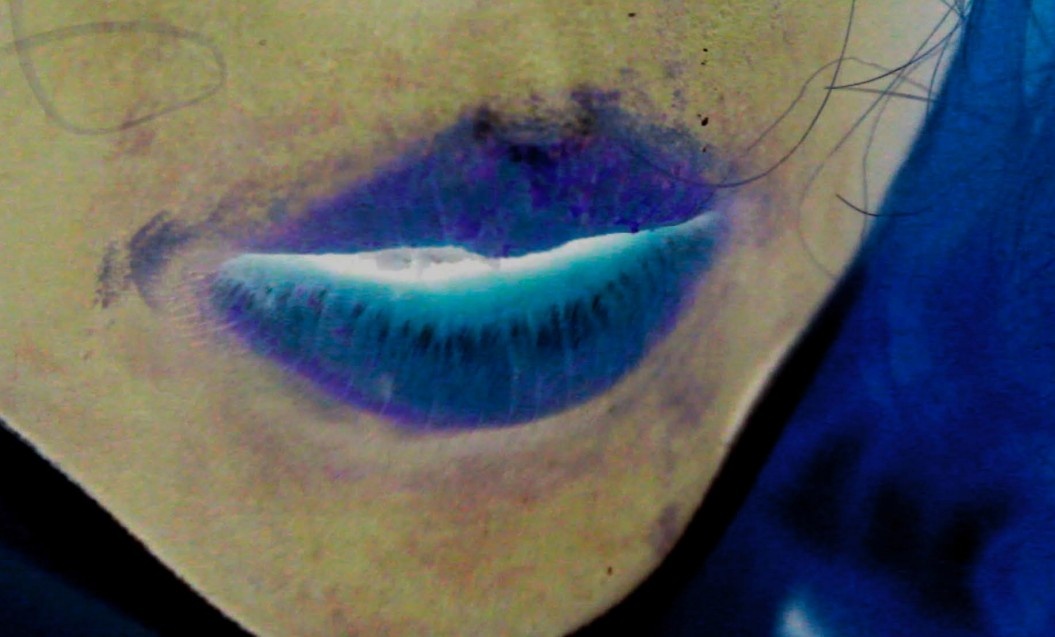 The LIGHTHOUSE is a thought-architecture-container for how an absent, masked or invisible body can act as a site of projection, invoking imaginative potential.

The LIGHTHOUSE functions as a metaphor (or 'pataphor) for the systemically invisible body; an outlier, on the edges, emitting frequencies; invisible except for the rotating light, signalling others through the dark.

The LIGHTHOUSE is also a practical framework for outlining a parallel space from which to draw things (futures, visions, characters, artworks, fictions) out of the imaginary, and make them real.

The LIGHTHOUSE emerged out of artist workshops developed and delivered with school groups in galleries across London (Tate, Whitechapel Gallery, Camden Arts Centre).

The LIGHTHOUSE is also the title of a series of video and performance works exploring how self-mediation enables the simultaneous construction and concealment of [digitised] identity, and synthetic forms of intimacy. 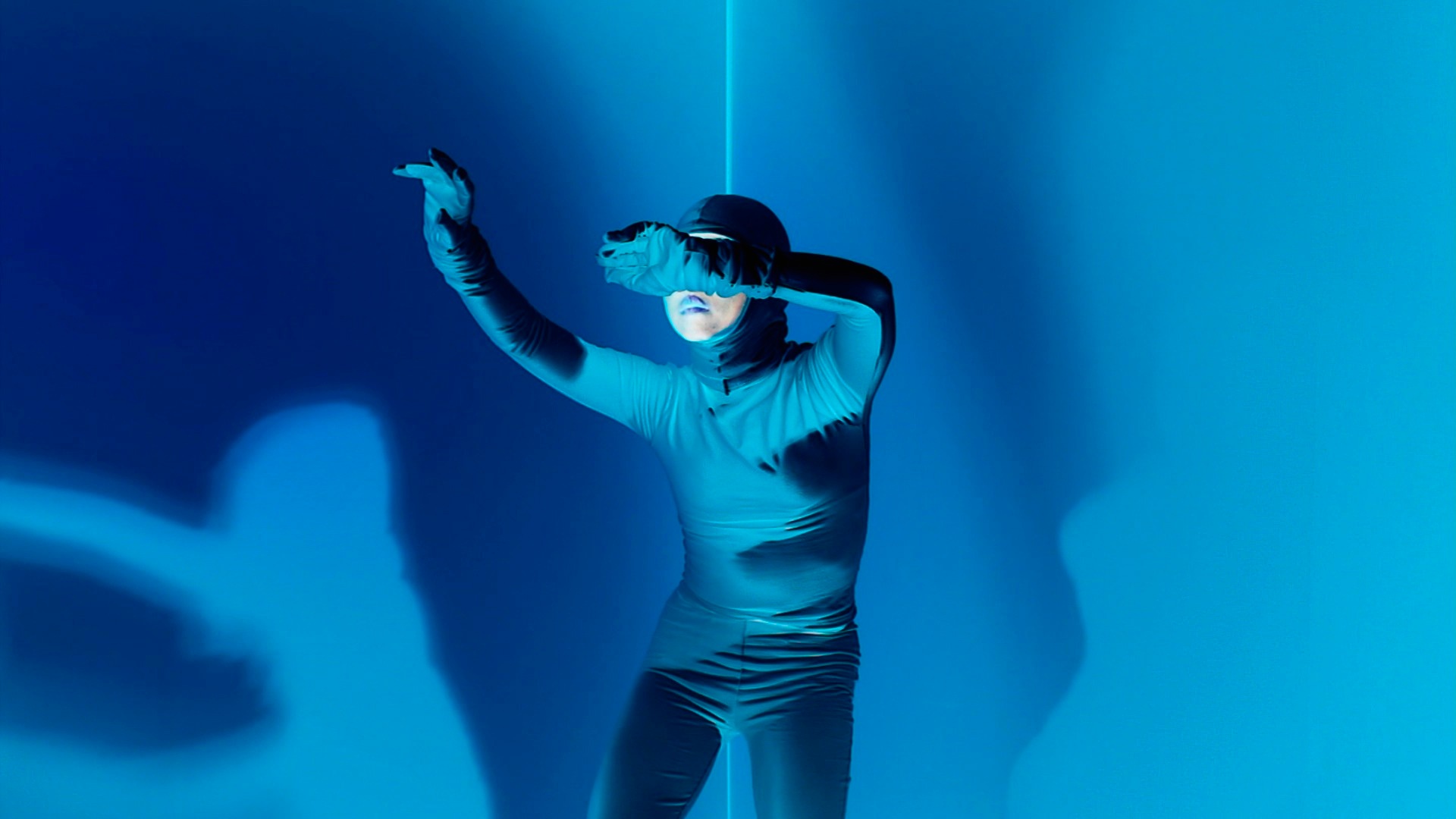 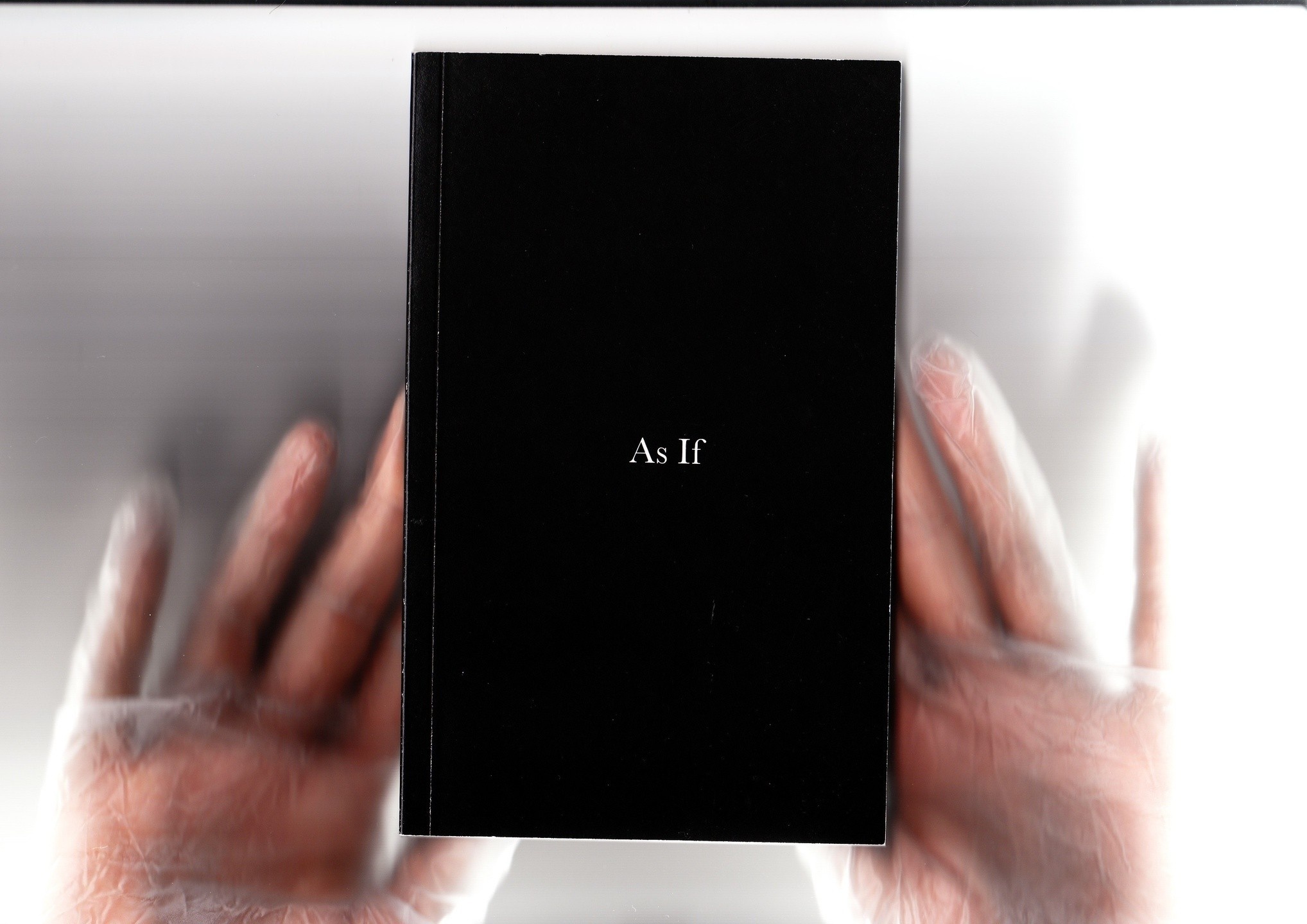 How to be a channel for what wants to come through you; invoke the dark matter potential of a hypothetical conjuring space, and create writing/artworks/ideas/futures out of "nothing"...

Loosely based on The Lighthouse workshops + associated publication, As If (2012).

COMING SOON - register your curiosity below

I am curious about As If - tell me more! 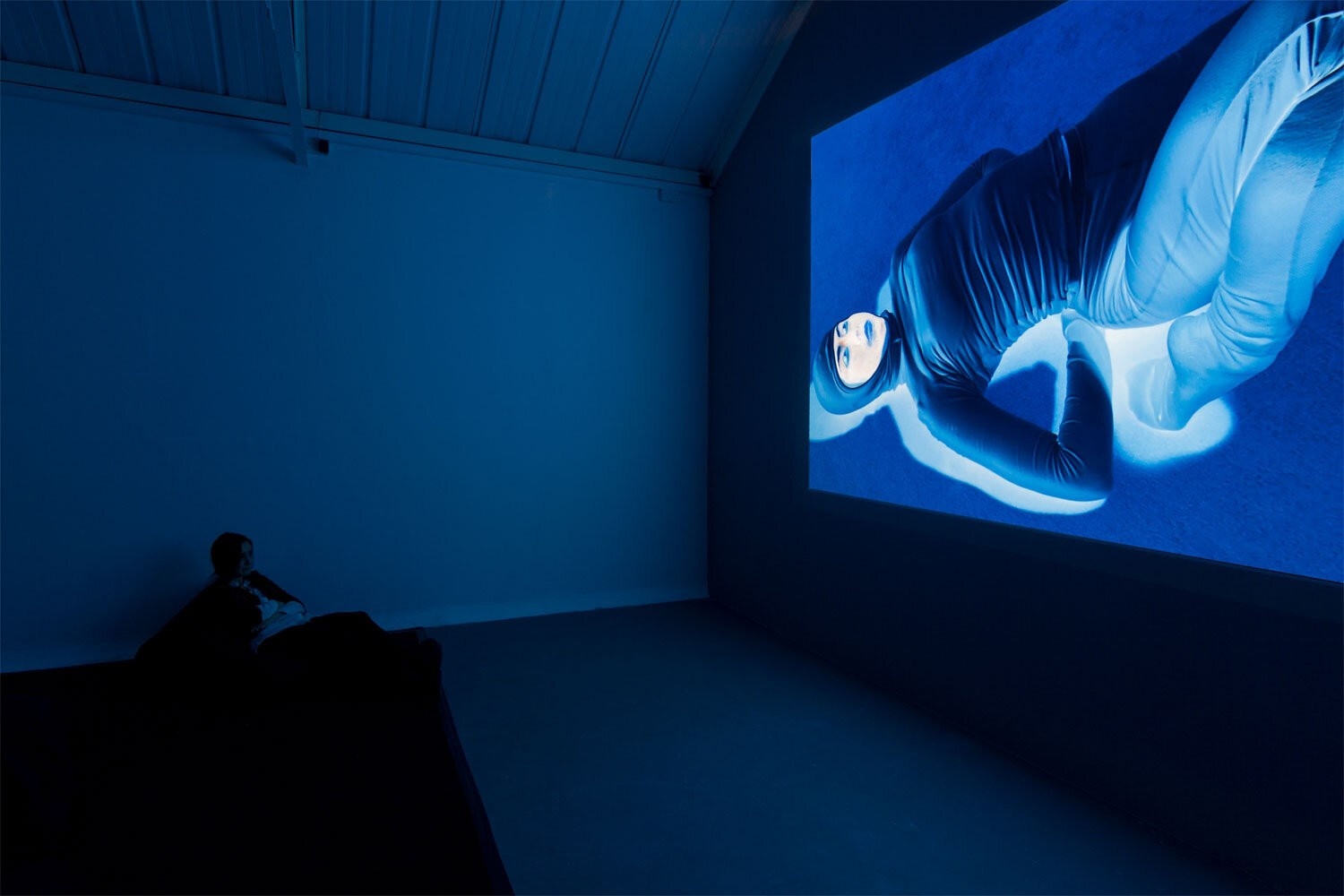 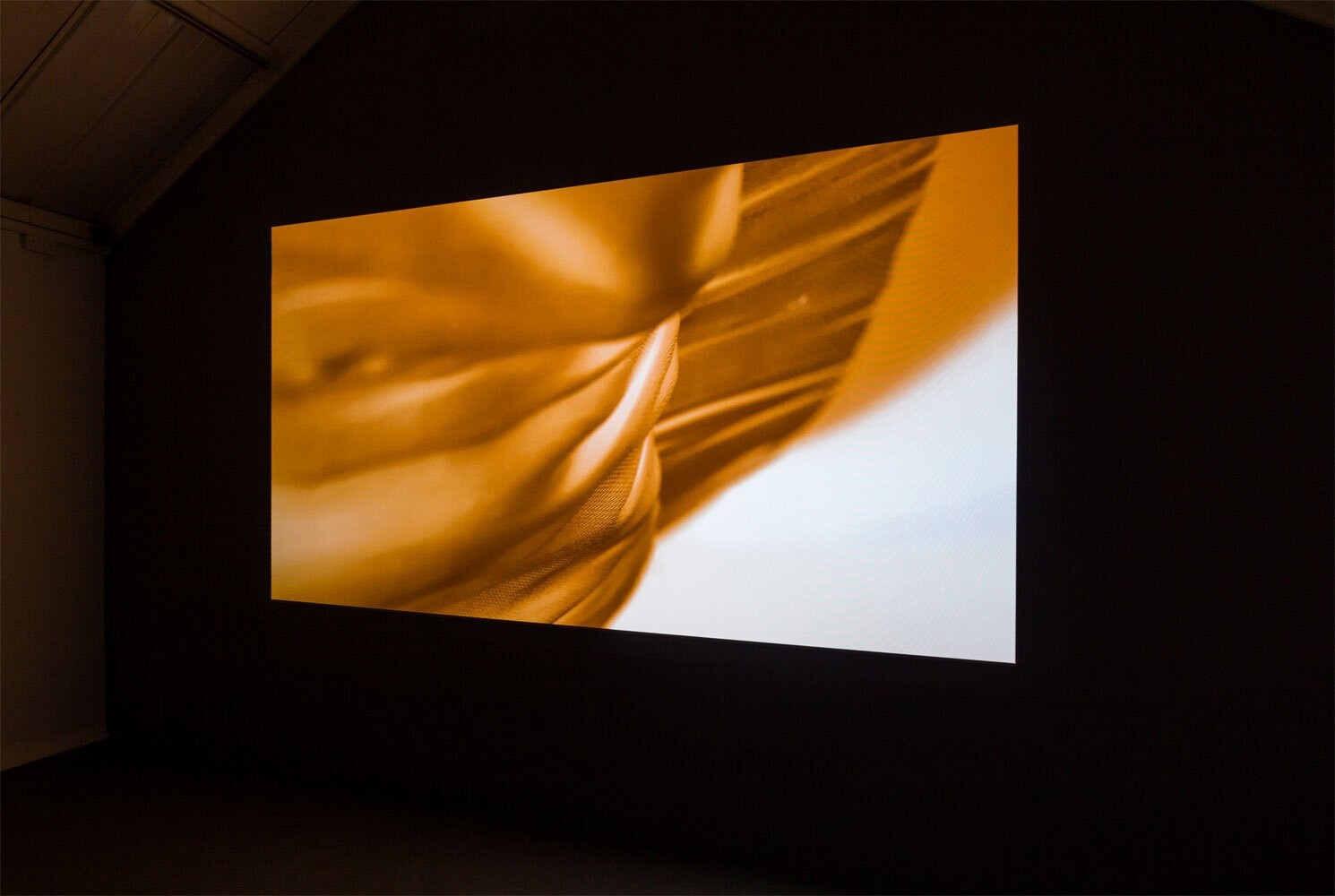 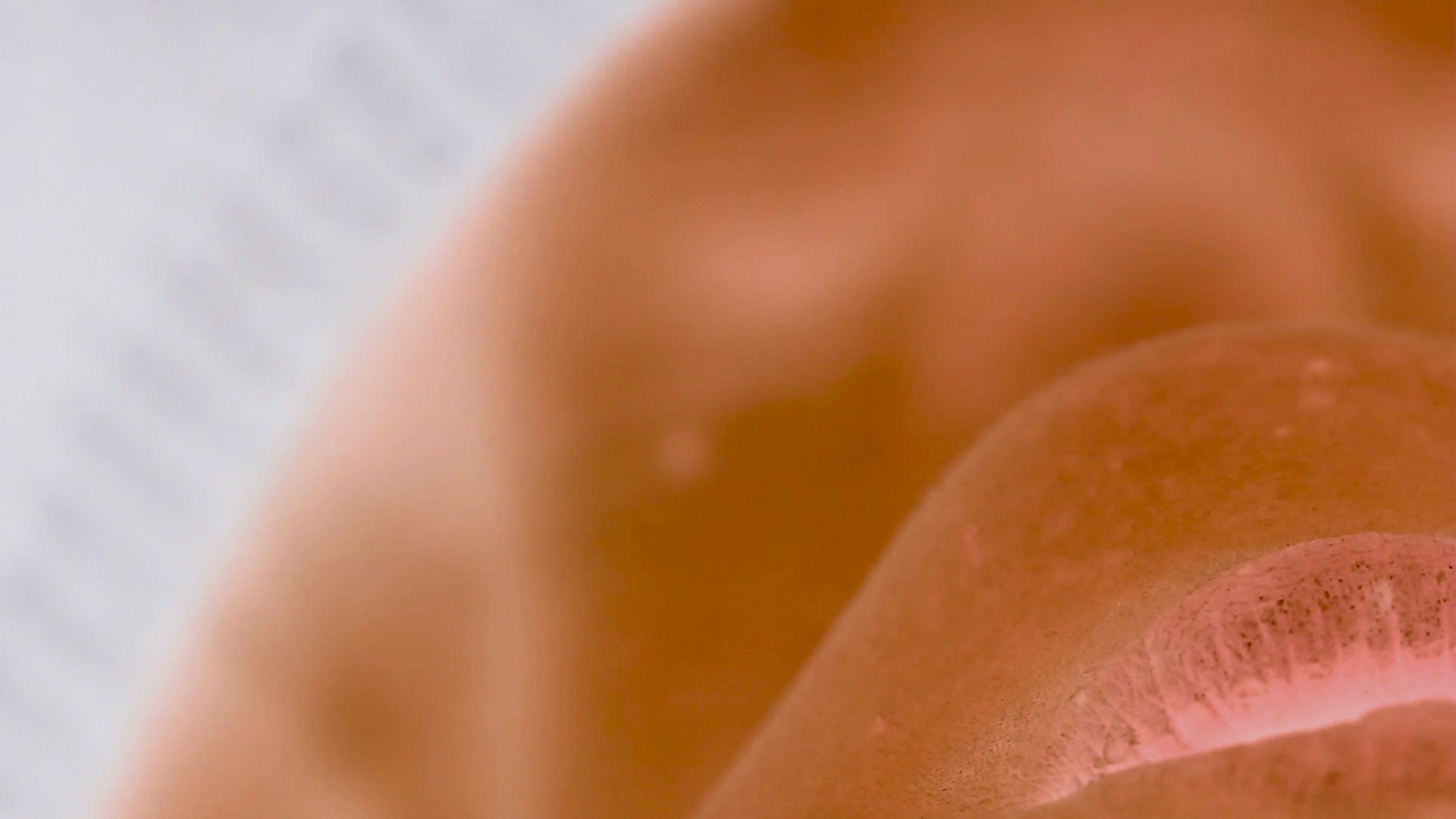 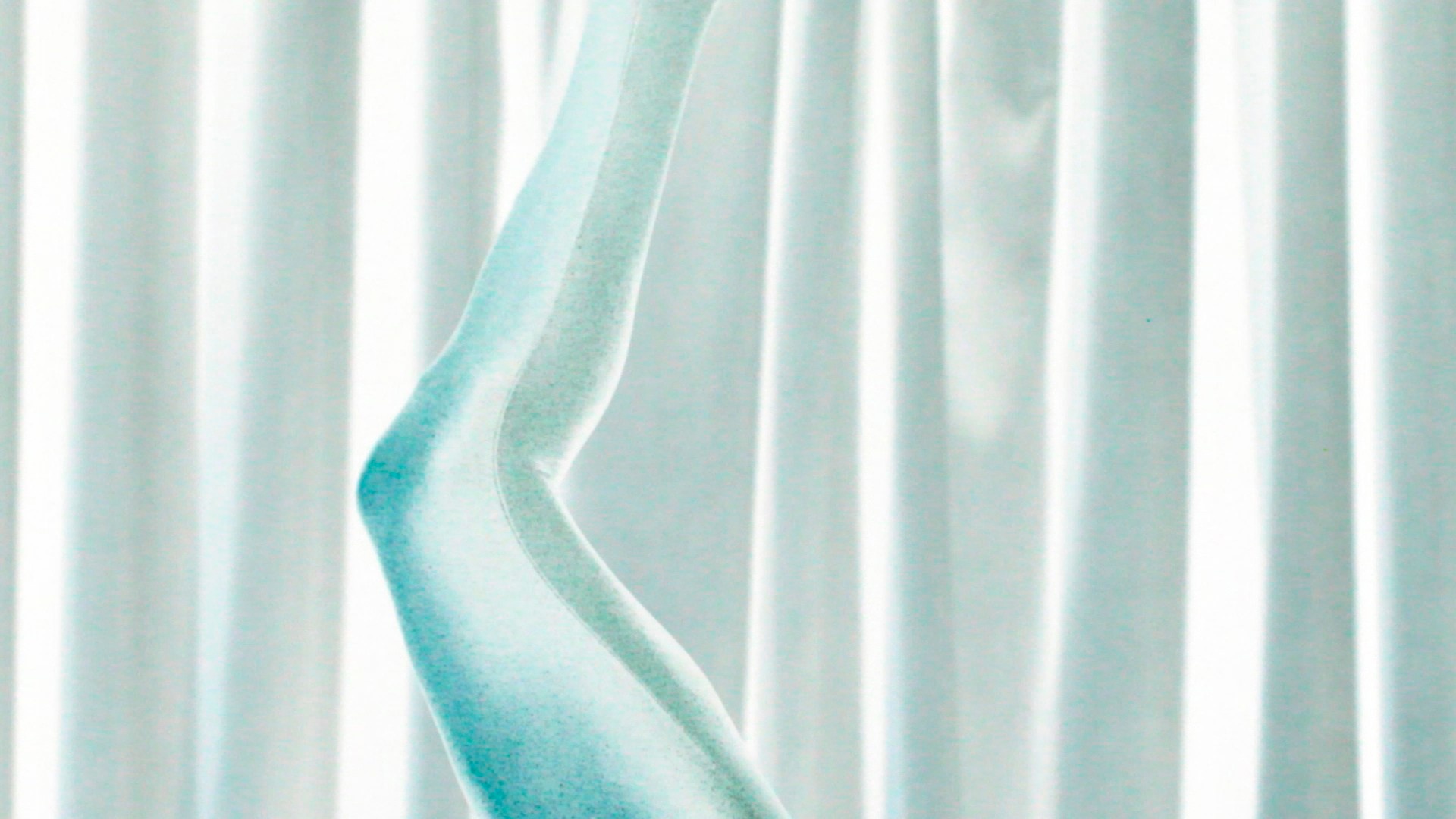 The body double, the dancer, mimicry and lip-synching, costume and prosthetics all feature in order to explore the effects of living through digital selves on our subjective, internal sense of the sensual, material, bodily self – each video representing a physiological state.

The works are conceived as isolated and floating heterotopias for imaginary and impossible alternatives, and the possibilities that arise when a self only exists when performatively invoked.

Choreographed in collaboration with dancer Kyrie Oda.The exhibition is supported by Arts Council England. The first two videos in the series were commissioned by Whitstable Biennale. First exhibited together in a solo exhibition at Bloc Projects 2014. 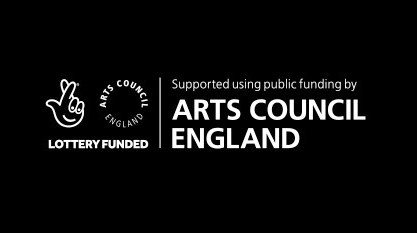 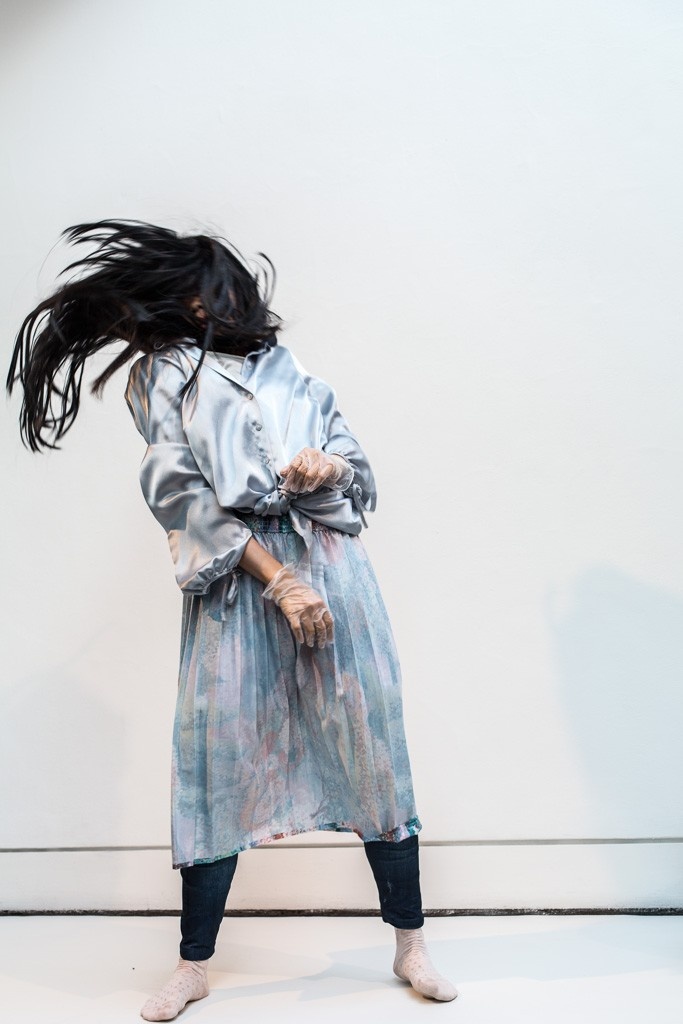 A LIGHTHOUSE performance work, co-choreographed with Kyrie Oda. A reverse strip tease; layers of material and mystique are added in a cloaked dance of synthetic enticement.

Body as physiological state that can be transferred through mediation. Solo exhibition of sound, light works and sculptures, interacting on a 11-minute loop. Solo exhibition at Bluecoat, Liverpool, 6 May - 24 June 2017.

By subscribing you agree to receive emails including occasional offers and promotions relating to The SOLA System + siblings. Unsubscribe at any time.